The Ciguë has been in this small and once dilapidated building for two years, before its demolition and reconstruction. Exceptionally located on land owned by the state of Geneva, in the heart of the city and close to universities and public transportation, the participation of members of the cooperative was critical in the construction project. Students chose apartment typologies that formed large duplex flatshares housing 7 to 9 people each, with vast common living spaces and kitchens oriented southwards onto the park below. At the ground floor, and after years of moving around, the Ciguë has moved its office into its own four walls! 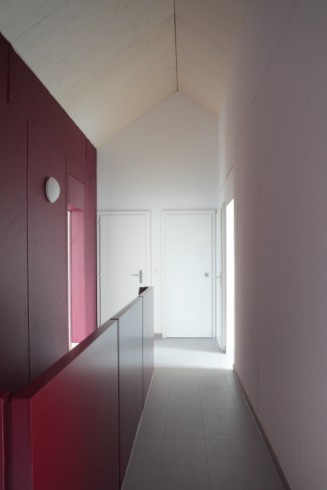 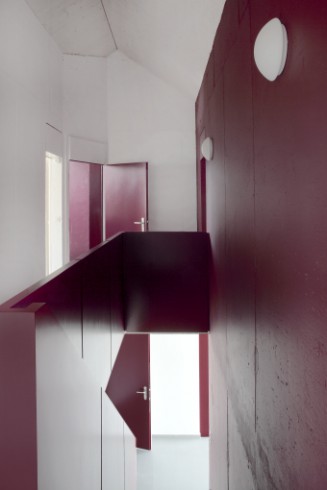 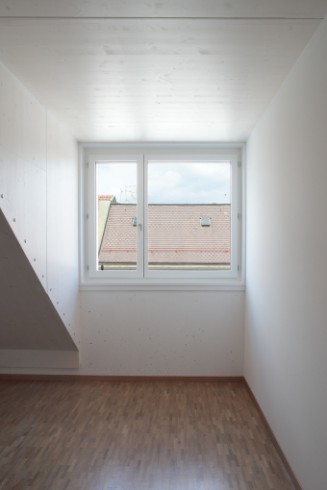 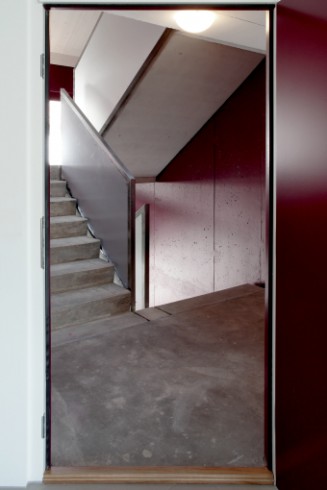 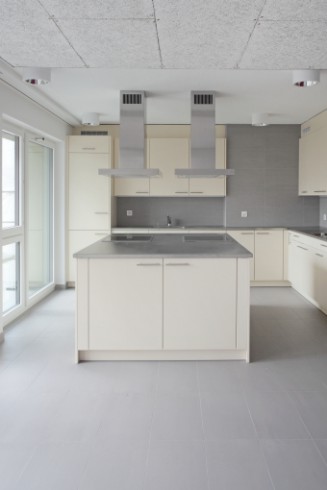